The term ‘museology’ specifies here a set of theories and critical reflections related to the museum field. The definition adopted by ICOFOM includes a number of different currents, sometimes divergent, but all connected to a specific relation that man feels with reality throughout the museum experience. To state where we are today in this research when faced with analyses and developments, or even when investigating the new trends that have already appeared in the museum field: these are the objectives of this ICOFOM symposium.

Minutes of the ICOFOM General Assembly, 2014 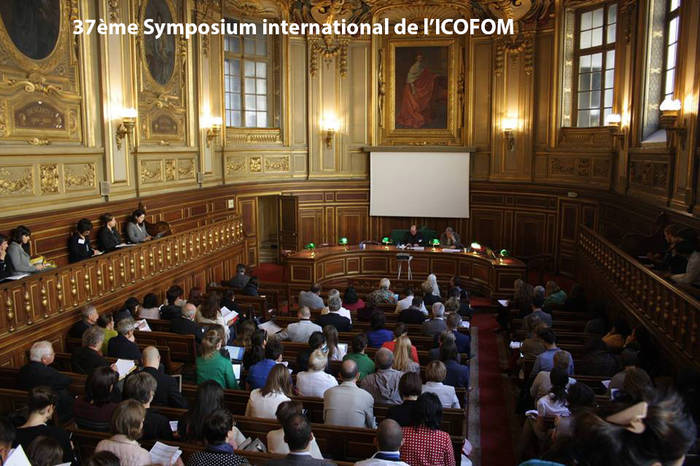 During the 23rd General Conference of ICOM, that took place in Rio, in August of 2013, André Desvallées was elected Honorary member of ICOM. We wish to mark this moment making a collection of works by those who knew him and who were, somehow, influenced by him. Therefore, in Paris 2014, the ICOFOM family honoured this great museologist with the presentation of a special number of the ICOFOM Study Series dedicated to him. 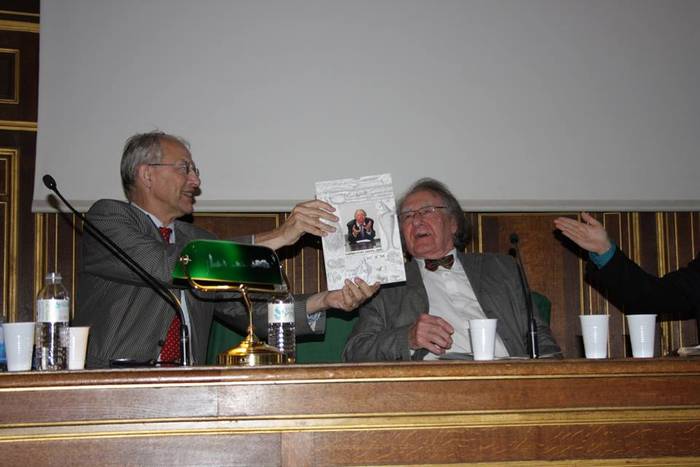